You are here:
Bucks Parties 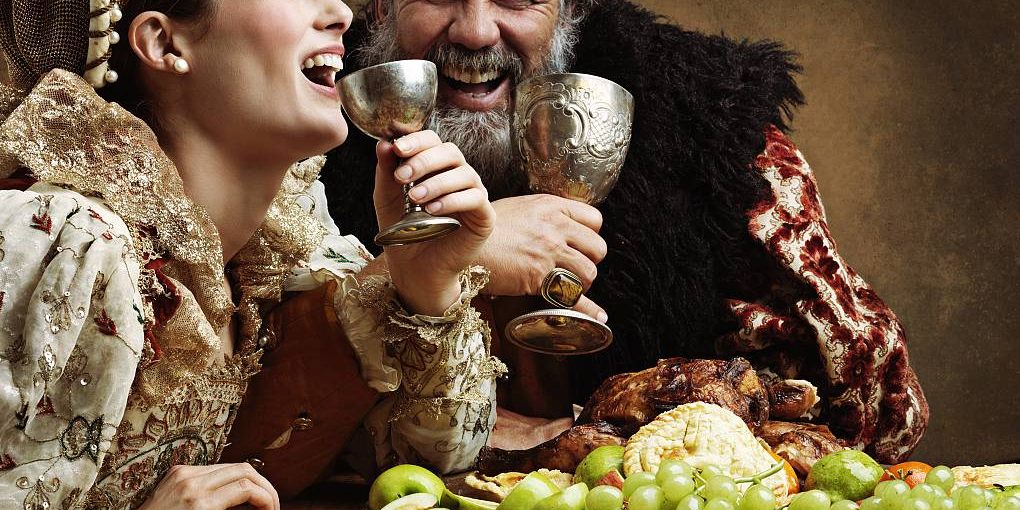 How it started, why it started and what traditions are still taking place today.

Nature is blossoming ,the water is getting warmer and the Newspaper is starting to fill up with Marriage announcements. As we say goodbye to the last weeks of winter and make way to the exciting days of spring before summer its clear wedding season has arrived. There are bucks parties happening left right and centre!!
The Bucks party, stag do, bachelor party has been around for much longer then we would all expect! It goes back as early as the 5th century B.C. where the ancient Spartans were the first to create a celebration for the groom on his last night as a single man.
This event consisted of the Spartan soldiers putting on a lavish dinner in honour of the groom. Then making toasts on his behalf while they wished him the best. Soldiers would toast each other on the eve of their mates wedding. A tame version is the so-called Stag and Doe party, in which both the bride and groom would usually attend.
We’ve come a long way since the early days, The bucks night, or stag party has become a lot louder wilder & well one way to describe it would be OUT OF CONTROL! In 1896 Herbert Barnum Seeley threw a stag party in honour of his brother & the party got raided by police. Rumours appeared that a famous belly dancer was going to be at the party doing a nude performance. Before Jimmy Stewart had his wedding to Gloria Hatrick, he threw a moonstruck party which hosted midgets popping out of serving dishes and catering to the crowd of party goers. 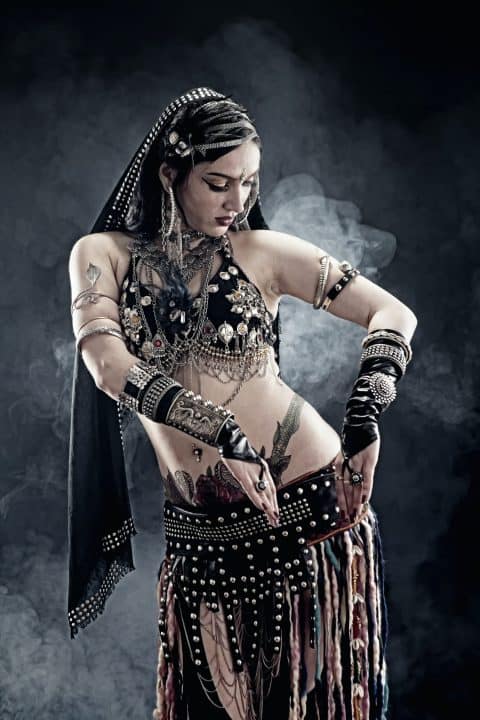 Photo by Damir Spanic on Unsplash

Where did the word “Bachelor” come from?

A lot of people wonder where the word “bachelor” even came from?? The meaning of bachelor was a young knight or a student with a bachelor’s degree which appeared in reference to an unmarried man. This was in Geoffrey Chaucer’s Canterbury Tales back in the 14th century.
The term bachelor party didn’t start showing up until 1922. This was when it was first used in the Scottish publication Chambers’s Journal of Literature, Science and Arts to describe a “jolly old” party. The way we describe a bachelors party, stag night or bucks party abbreviated in different ways around the world.
The stag party term used and known in the U.K., Ireland and Canada and in France the term allocated is entertainment de vie de garçon – which means “the burial of the life as a boy”.
In Australia the “Stag Party” is a “Bucks Party.” A bachelor party is like an initiation into marriage which now days known as a celebration by the groom’s male friends as the groom’s last days of “freedom” so to speak. In the U.K they call this a stag night, stag do, stag party and in Australia, a bucks Party or bucks night. The guest list for a bachelor party is generally made up of the Groomsmen’s friends and family. Everyone at the Bucks Party  attends the wedding and the best man acts as the host to the Groomsmen. 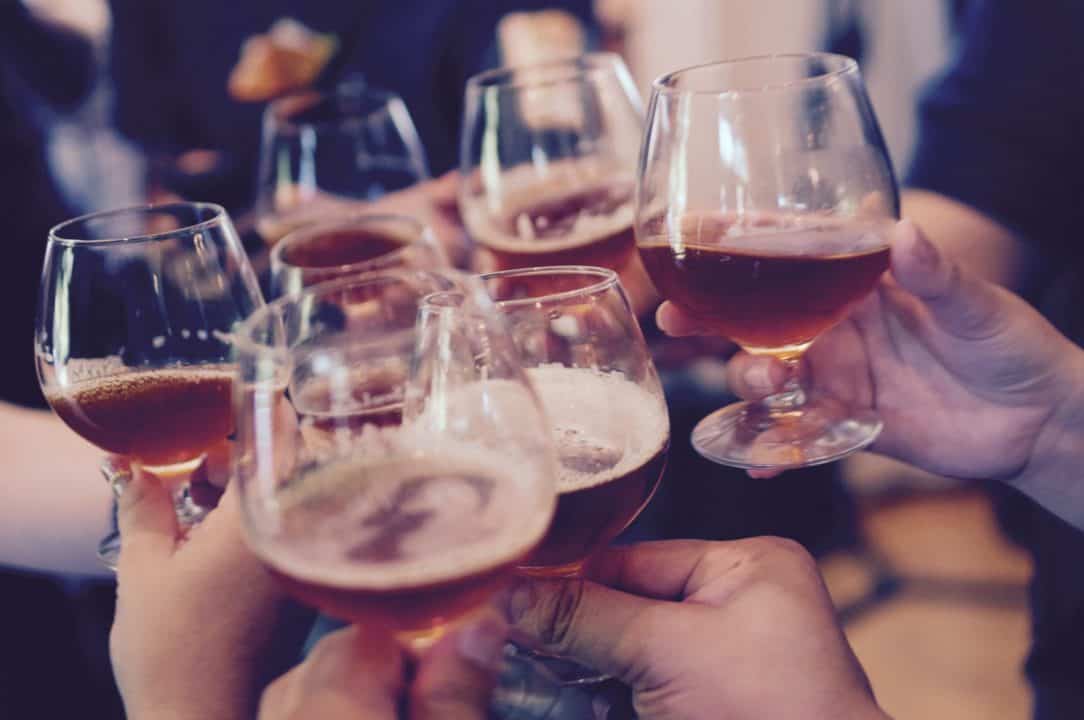 Group of hands doing a cheers to one another

Photo by Yutacar on Unsplash
It’s known that the most required necessities for a great Bucks party is beer, mates (to drink the beer), and food (to soak up the beer). More and more grooms now organise Bucks parties that involve fun activities such as skirmish or go kart racing. This is generally followed by a get together at a hotel or hire house with a selection of Adult Entertainment.
Back in the day it was Belly Dancers, midgets and Nude Strip Shows. Now days we have midget strippers as a bucks party prank and the popular type of entertainment includes Female Strippers and Topless Waitresses.
Many Bucks celebrations fancy the company of a sexy Topless waitress or a Nude Server to fetch their drinks and mingle. This gives the lads a chance to catch up and kick their feet back after a long day out. If you are wondering what its like to bask in the company of alluring young ladies don’t be shy and Enquire today!
There you have it, a little insight to where it all began 🙂
Category: Bucks PartiesBy EvotiqueMay 25, 2021Leave a comment